Several months ago, I purchased a copy of Robert Grossblatt's classic The 8088 Project Book in hopes of building a retro 8088 computer. My plan was to scavenge the parts from craigslist, ebay, and a couple Seattle area used computer junk stores.

My adventures locally didn't result in many parts though I did have much fun finding all those old ISA cards. I did manage to buy quite a few intel parts (8259s, 8255s, etc...) and a bunch of 74xx TTL parts from a gentleman in the area who was clearing out old stuff. But I still didn't have an 8088 and a couple other necessary support parts. My queries to craigslist resulted in offers to sell me old 8088 PCs for crazy prices.

Eventually, I gave up on finding the parts locally and started adding the remaining pieces to various digikey and futurlec purchases. This past weekend the final piece - the 8284 - arrived which is good because it is pretty important being that it drives the clock for the entire system.

Saturday afternoon I gathered all the various parts, my handy breadboard, and started building the clock driving circuit -- the first thing in the book beyond the power supply. There isn't much to the circuit - a couple caps, resistors, a 14Mhz crystal, etc... However, it didn't take long to figure out that I was a 4.7uF cap short and couldn't manage to fake one with the parts I did have on hand.

I was going to place yet another futurlec order but I gave up tonight and stopped by Radio Shack and got the missing cap, wired up everything again, and ... nothing. Noise on the 8284's CLK output. Boo. Double checked everything with the meter and still nothing. 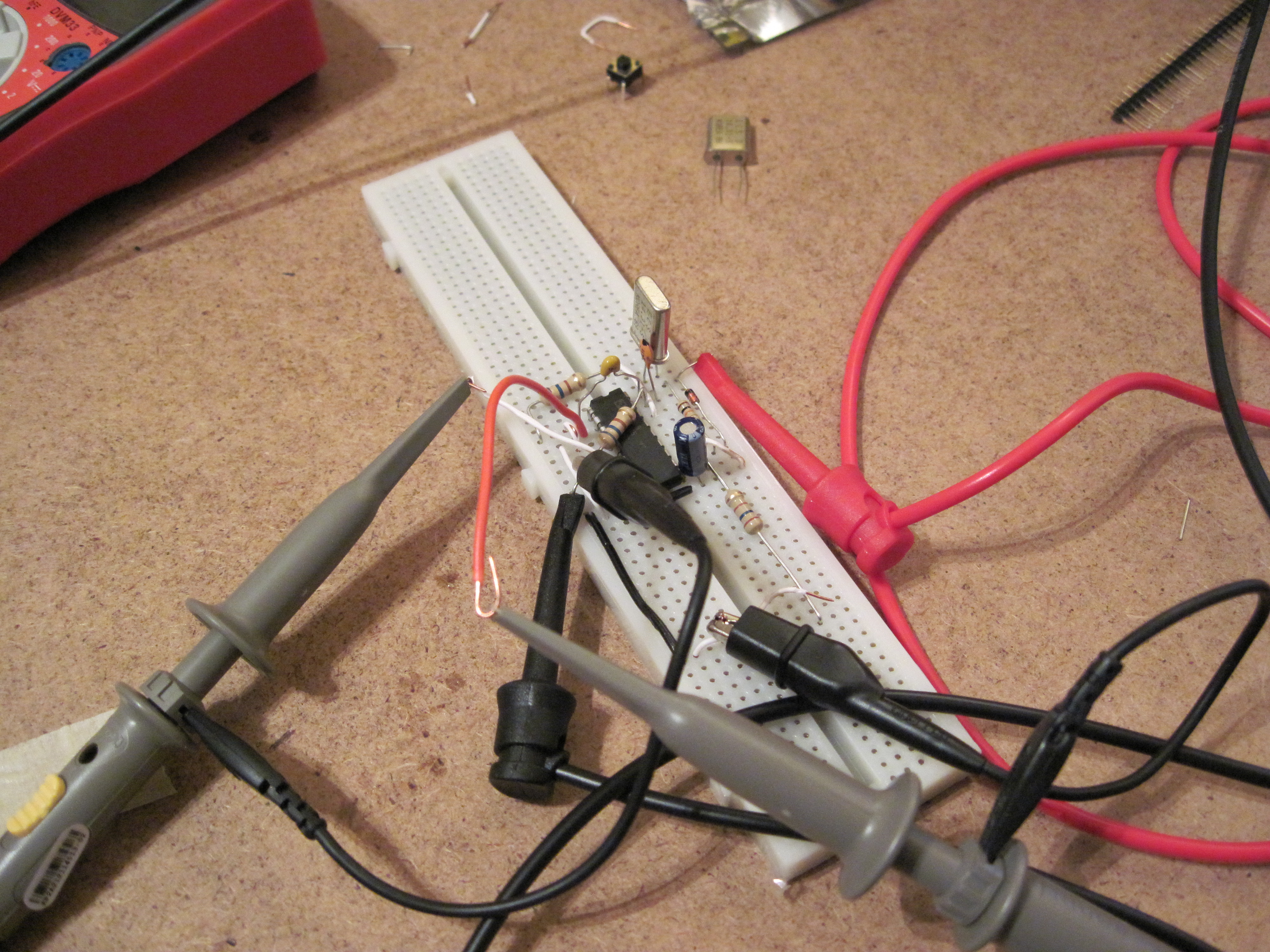 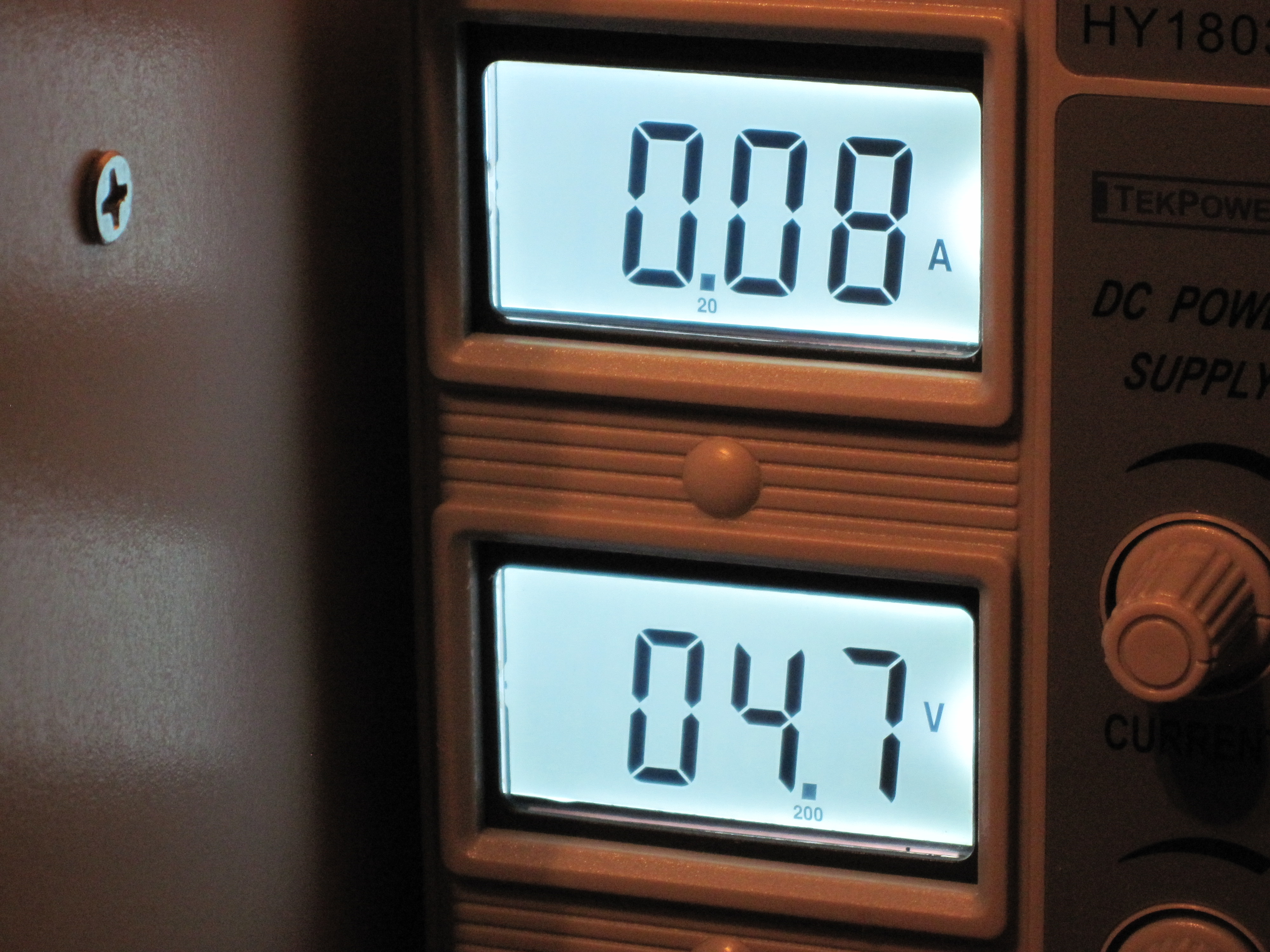 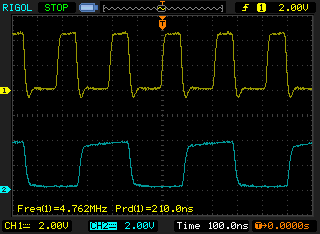